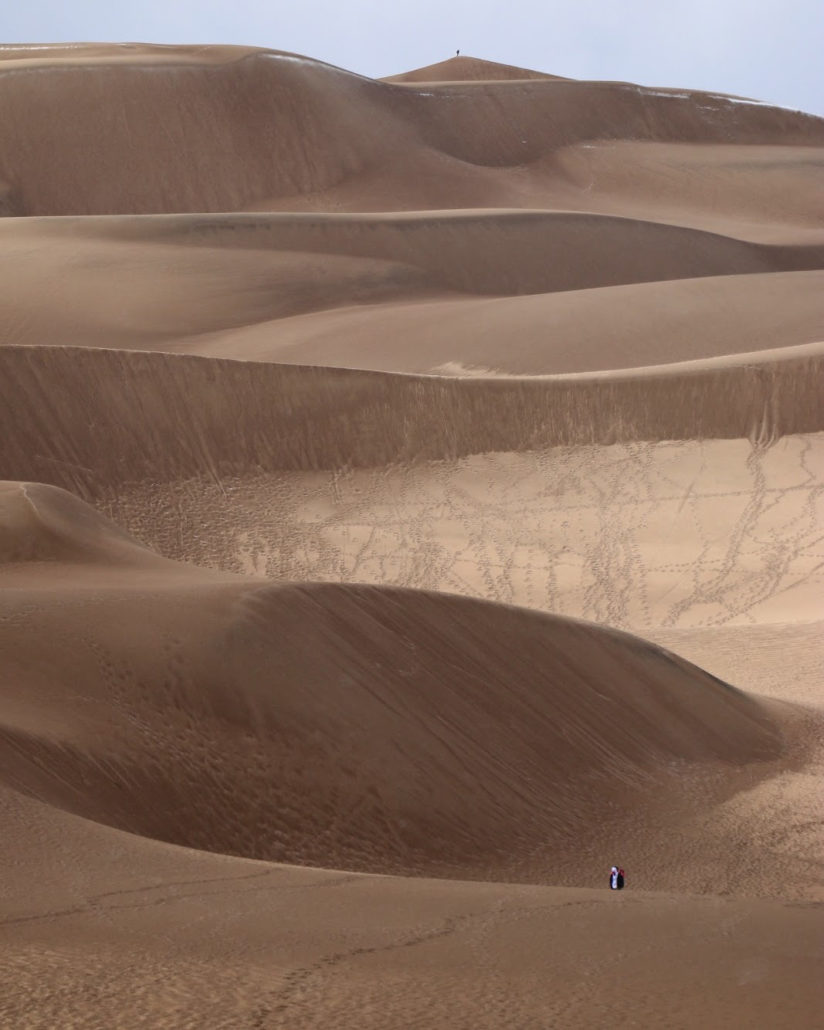 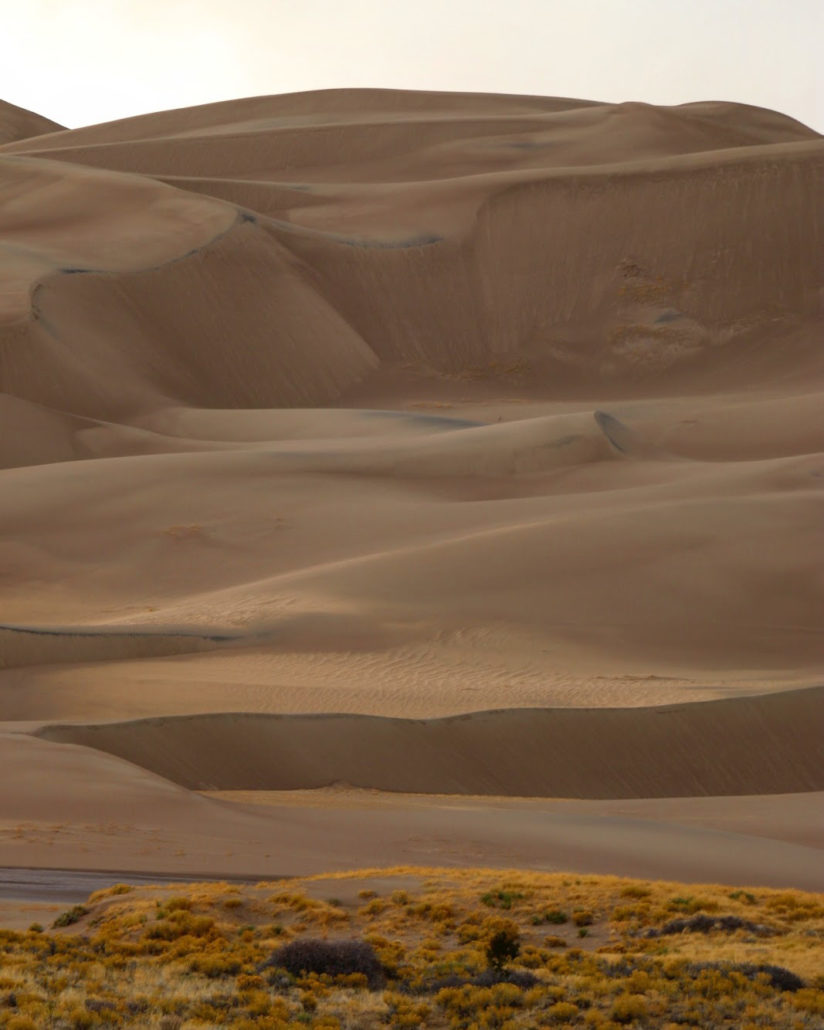 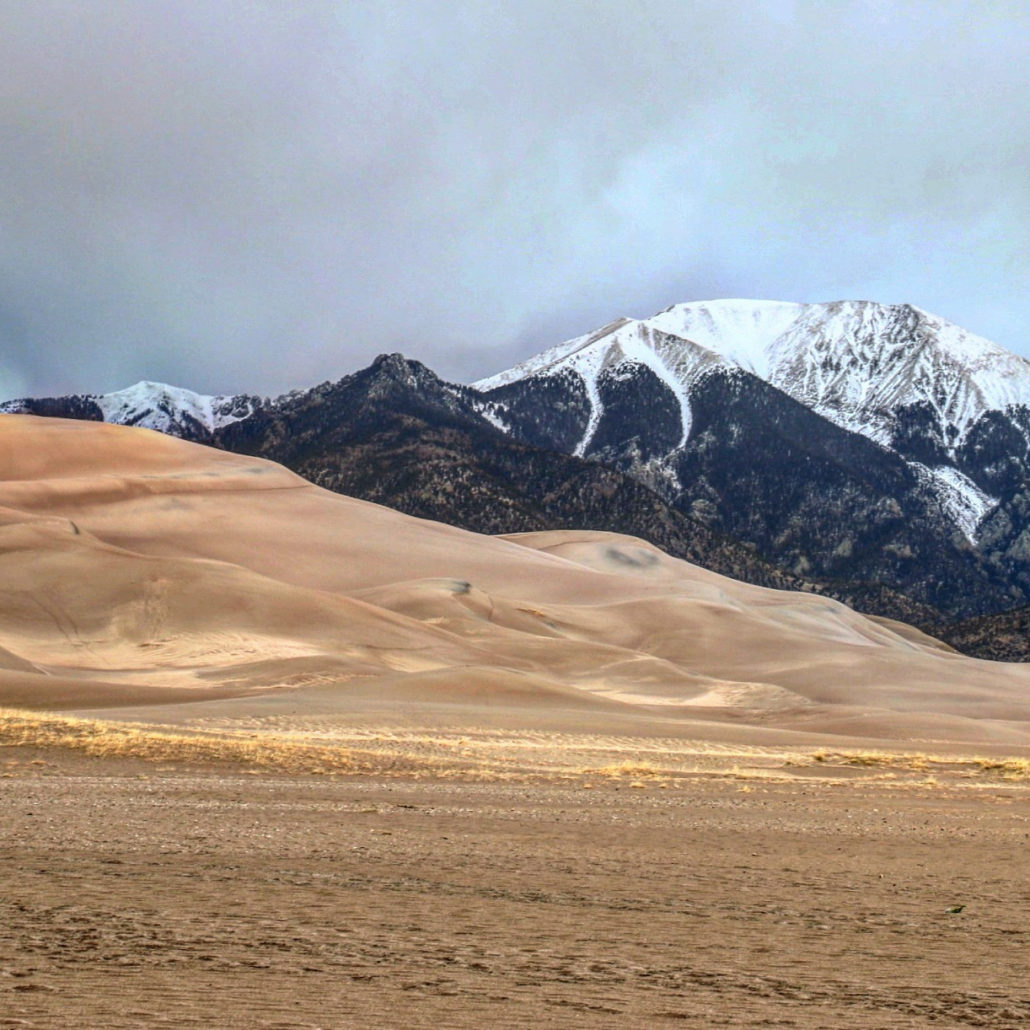 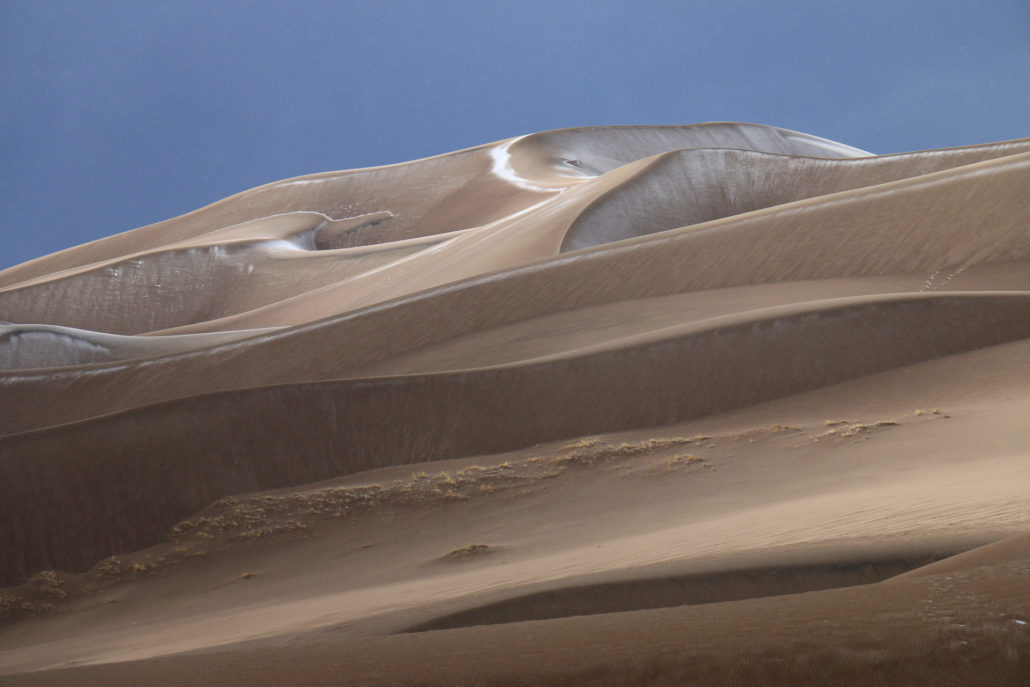 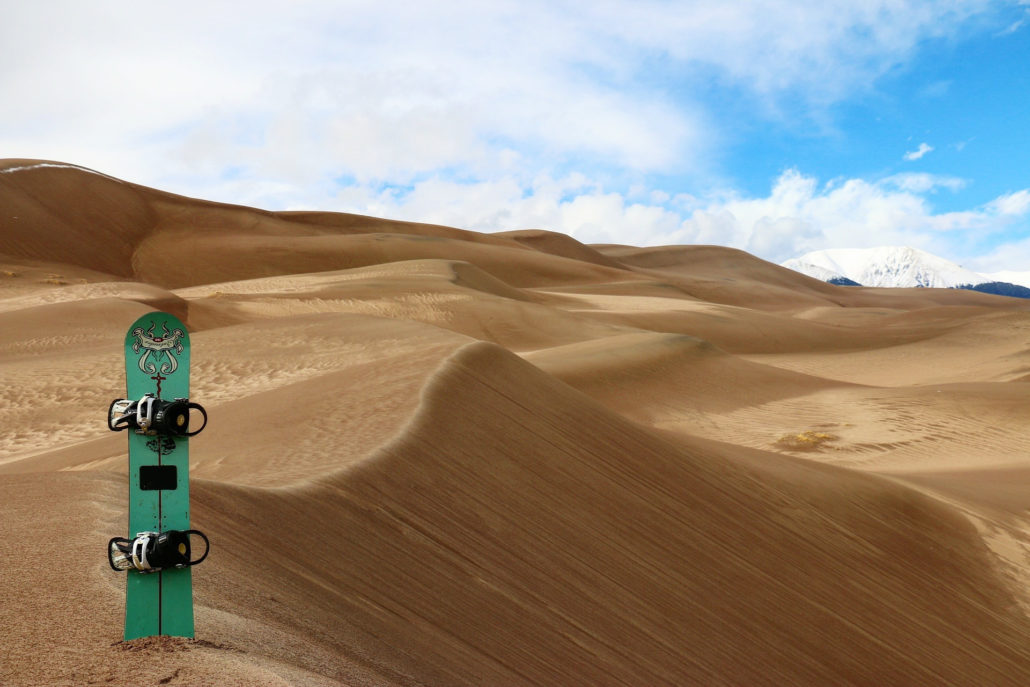 The original meaning of the word desert is ‘an abandoned place’. Despite the extreme conditions, deserts are home to a range of well suited plant life including various shrubs and cacti. They are also home to animals such as lizards and coyote. Large deserts include the Gobi Desert in Asia, the Kalahari Desert in Africa, the Patagonian Desert in South America, the Great Victoria Desert in Australia, the Syrian Desert in the Middle East and the Great Basin Desert in North America.

Around one third of the Earth’s surface is covered in deserts. Deserts generally receive less than 40cm (16in) of rain a year.

Deserts are incredible places that lack one of the most important fundamental material our world and lives depend on more than anything else. water.

Against all odds, life thrives in the desert. Thousands of plants, animals and bugs have evolved surprising talents that allow them to cope in such hostile environments. Deserts are humbling environments.